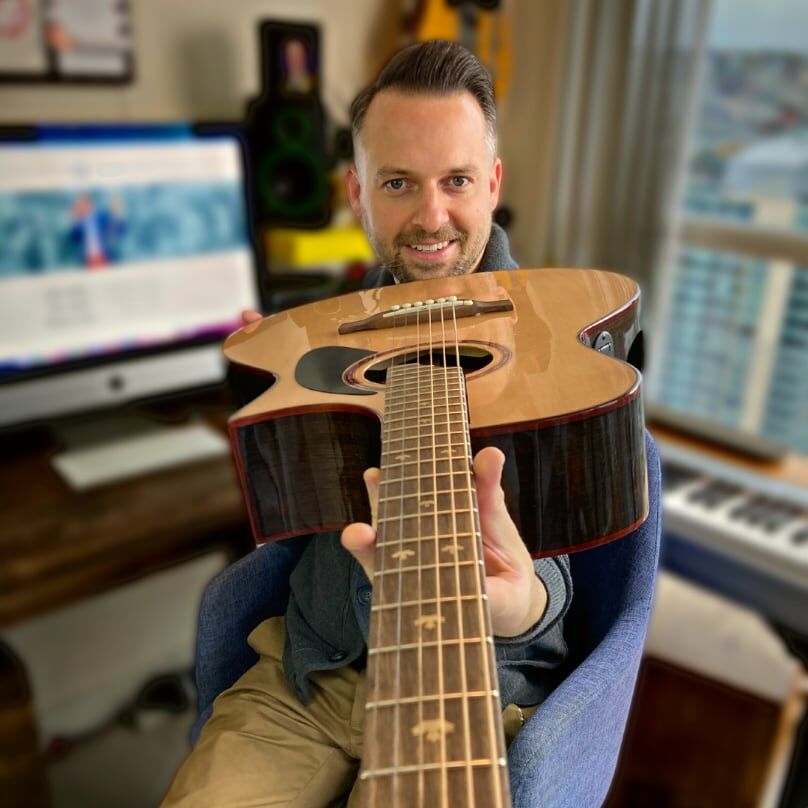 I released my first album in 2006. After that, music became my drug of choice. I traveled across Western Canada performing, writing, and releasing new music which eventually brought me to Vancouver, British Columbia in 2010.

You can now hear my collection of music almost anywhere music is sold or streamed, including Spotify and iTunes.

It gives me great pleasure to announce that I am currently working on my first self-produced collection of songs, and the first release of new music since 2012!

The working title is "The year that wasn't, was." I hope to start releasing songs early in 2022.

For more information, come back here.